The final report of the independent study to identify the most feasible location for The Lenox Project on Convoys Wharf was published on 15 December 2015.

The report, by consultant Buro Happold, identifies a site on the safeguarded wharf as the most feasible option of those considered.

The study supports our own assessment of the benefits that The Lenox Project will bring to the development and the wider community as follows:

The remit of the study was to examine different lease scenarios for The Lenox Project on two sites, the safeguarded wharf and the Olympia building, and to rank them in order of feasibility.

The report also identified negotiation of new lease terms as a key factor in determining the level of success of the project and its wider aims. 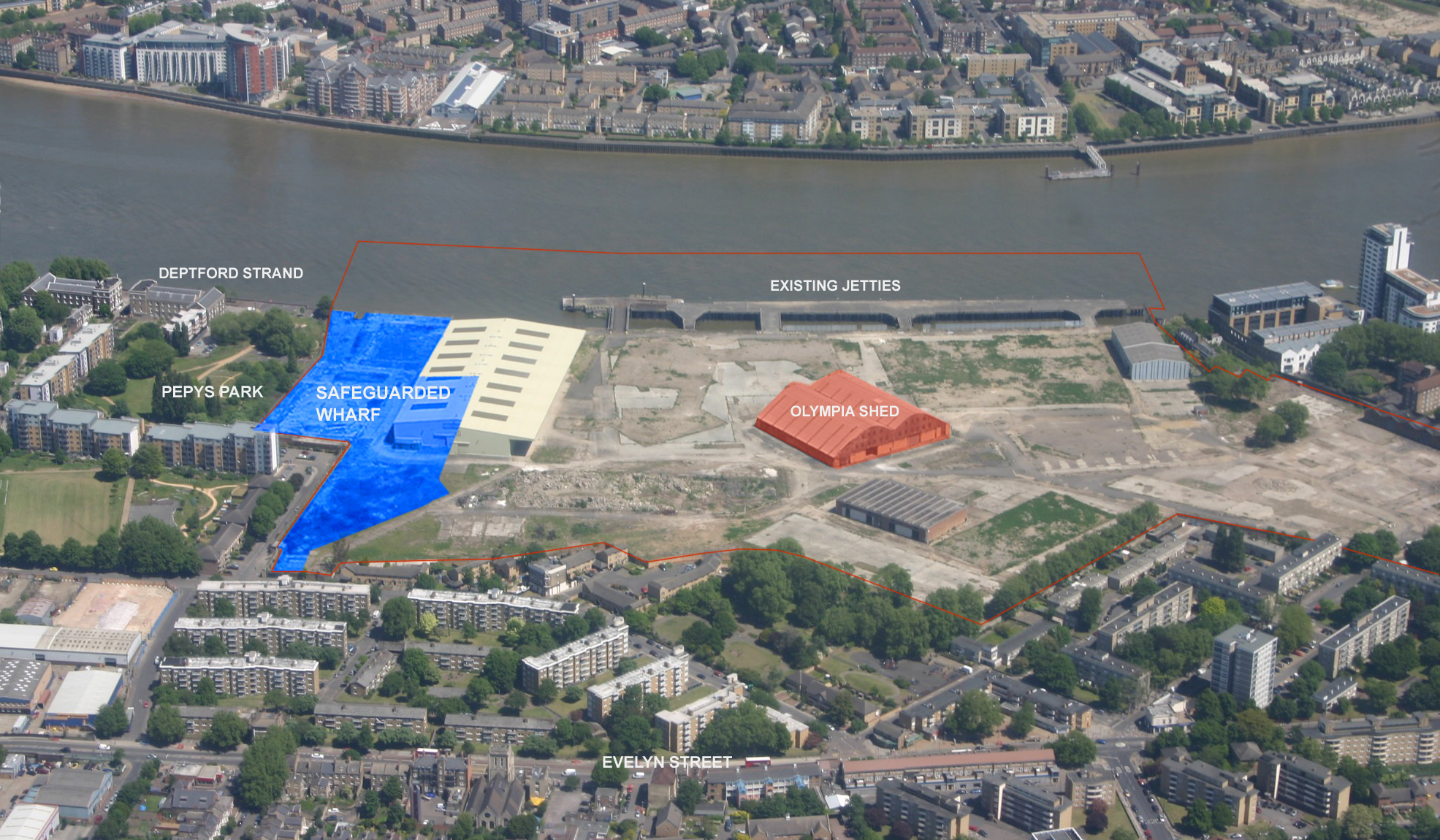 The detailed scenarios can be viewed in the published report, which is available to download from the GLA website. They are summarised as follows:

Olympia Building options:
Half of the Olympia Building would be made available to The Lenox Project, with waterway access to the Thames and a home berth provided by reinstatement of a part of the original basin. The lease terms involved a combination of market and peppercorn rents for varying periods up to a maximum of 20 years. The space would not have allowed the project to realise its wider aims, unless it were able to expand beyond the Olympia Building, which was not on offer for the purposes of the study.

The assessor consulted the developer, Hutchison Whampoa, and The Lenox Project during the initial stages of the study and it soon became apparent that being located in the Olympia Building, whilst preferable in terms of historical context and central location, carried a much higher risk of delay to the project. This was because the start of the project would be wholly dependent on the developer progressing the refurbishment of the building, not withstanding the fact that the space on offer would not accommodate the project.

The GLA provided information on the emerging approach for the devolution of wharf powers to the Mayor of London, and the possible removal of safeguarding for Convoys Wharf. The GLA also advised that the process of deregulating the wharf would be aided by the presence of The Lenox Project on the site. This was the most important issue raised during the study, with potentially significant benefits for the feasibility of the project. In addition, deregulation of the wharf would trigger diversion of funds to The Lenox Project that were originally set aside by the developer for wharf activities.

As part of the feasibility study process, The Lenox Project provided the assessor with information on how the project could occupy the safeguarded wharf. The assessor produced a plan showing how the various elements of the project might be accommodated, including a dry dock for construction of the Lenox, a wet dock to provide a home berth and the Deptford Dockyard Museum. The Lenox Project would occupy the entire river frontage on the safeguarded wharf, with access for pedestrians and cyclists maintained along the riverside. 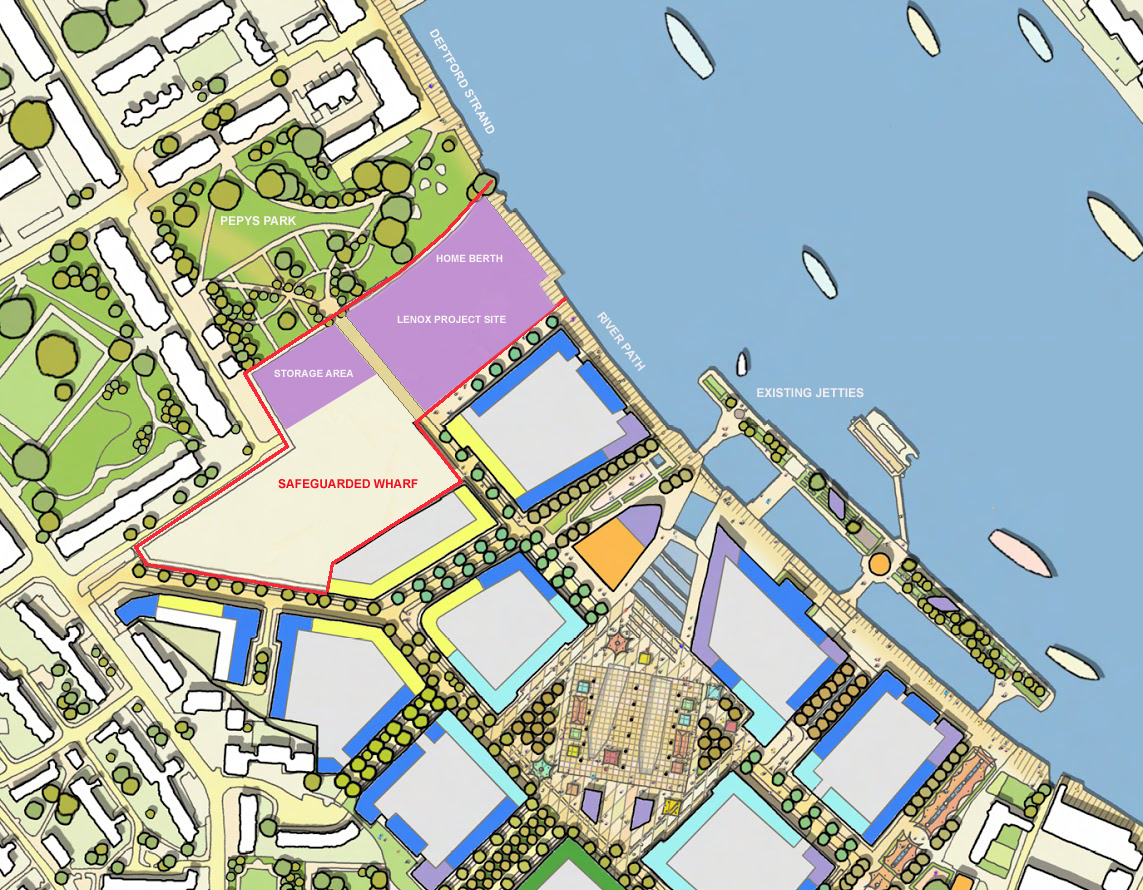 The conclusion of the independent feasibility study allows the Lenox Project to embark on the next stage; preparation of a business plan based on firm proposals for the location of the project.

The full report can be downloaded from the GLA’s website.