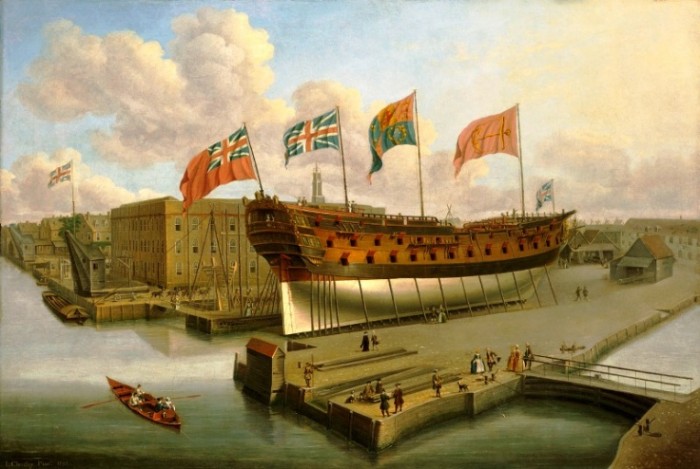 HMS Buckingham on the stocks at Deptford, by John Cleverley the Elder, 1751. (Copyright National Maritime Museum)

The Lenox Project has gained support for its project from Boris Johnson, the Mayor of London.

The Mayor pledged his support for the scheme in his answer to a written question from London Assembly member Darren Johnson.

The full text of the question and the Mayor’s brief yet unambiguous answer is reproduced below.

Will you give your support as Mayor to the proposal by the Lenox Vision project to build a replica 17th century warship, on the very site the original ship was constructed, as part of the Convoys Wharf redevelopment in Deptford?

Written response from the Mayor: 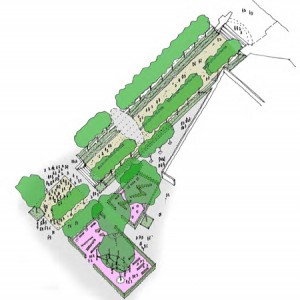 We are delighted to note that not only does the Mayor support our vision for the Lenox Project, he also agrees that the replica should be built on the very site that the original ship was constructed – the Double Dry Dock.

We believe this would be a much more appropriate use of this part of the site than the park proposed by the developers.