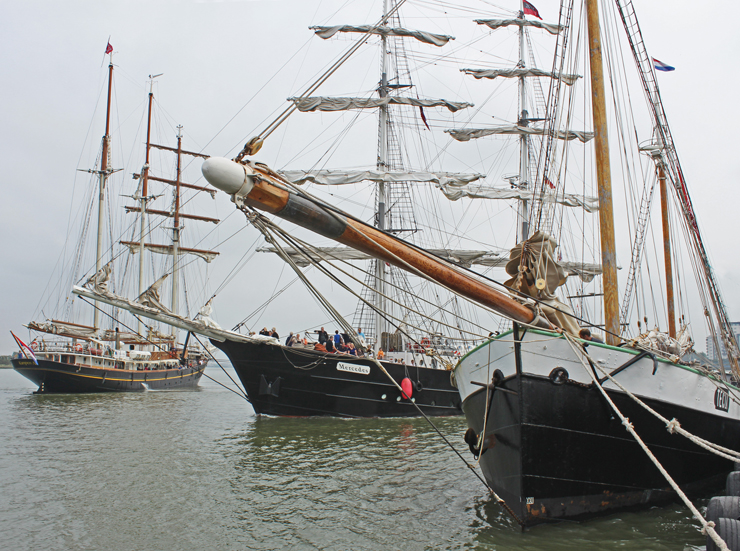 The Tall Ships Festival opens in Greenwich on Friday 5th September and runs till Tuesday 9th. As part of the Falmouth–Royal Greenwich Tall Ships Regatta, around 50 ships set sail from Falmouth today in a race to arrive at Greenwich during the week where they will berth at various locations along the river at Greenwich and Canary Wharf. The festival includes both free and ticketed events, fireworks, outdoor performances and live music plus the opportunity to board the ships or cruise on the river. More information at www.royalgreenwich.gov.uk.

The Tall Ships’ Races are organised by Sail Training International, an international association of national sail training organisations devoted to promoting “the education and development of young people of all nationalities, religions and social backgrounds, through sail training.” It is the Lenox Project’s aim to provide such training once the Lenox is built, so we are naturally excited about the arrival of the ‘tall ships’ so close to home, and encouraged by public enthusiasm for such spectacle and endeavour.

Greenwich is busy gearing up for the festival, including one of our staunchest local supporters, Lush Designs (at 8 College Approach SE10 9HY). They have just launched a new design for their homeware range which features the Lenox at Convoys Wharf! 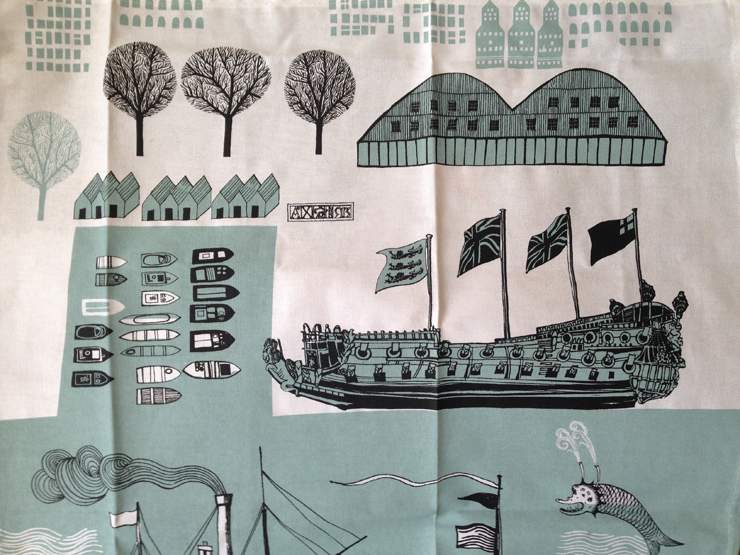 Meanwhile, the Lenox team are still involved in negotiations with the GLA and the developers to agree the full scope of the Feasibility Study, which forms part of the developer’s Section 106 Obligations, to determine the appropriate home for the Lenox on the development site. Also under discussion are the terms and wording of the legal clauses of the Community Project Obligations in the overall Section 106 agreement. The intricate detail and sensitivity of these negotiations is such that it has been difficult to keep our supporters updated, for which we apologise! The date for the Section 106 agreement to be signed has twice been delayed by the GLA and is now scheduled for the end of September.