If you missed the chance to visit Deptford’s Master Shipwrights House on Open House weekend, or you want to learn more about the history of the dockyard and its significance, the World Monuments Fund is hosting a study day at the house on Wednesday 15th October. Supporters of the Lenox Project and other local community groups can benefit from the reduced rate. 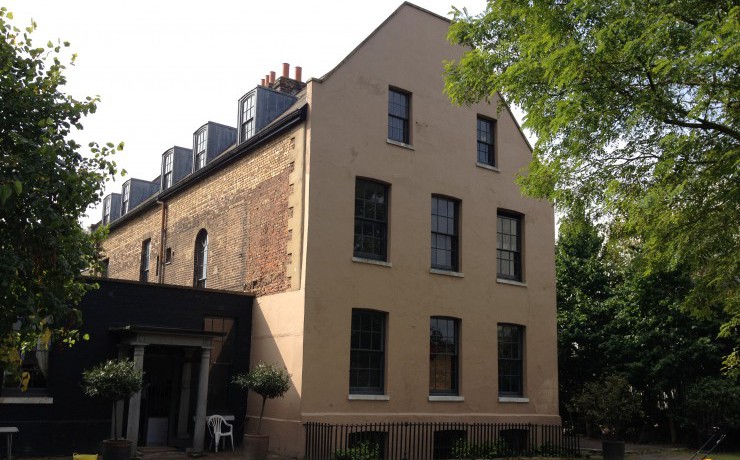 Deptford Dockyard was included in the 2014 World Monuments Watch due to the outstanding global significance of the site, both historically and archaeologically, and the threat of unsympathetic development.

In 1513 Henry VIII founded the Royal naval Dockyard at Deptford,and the King’s Yard became the foremost Royal dockyard of the Tudor period. Hundreds of warships and trading vessels were built here, including ships for exploration, science and empire.

The Mary Rose was launched from Deptford in 1517, and the dockyard remained a naval powerhouse for another 350 years. The history of Deptford as the lost piece of the Thames jigsaw will be explored in the comfort of the Master Shipwright’s House which sits alongside this threatened site and an afternoon trip to the archives of the National Maritime.

Price includes a hearty lunch and refreshments throughout, and admissions are included in the cost. Will include some walking between sites and only suitable for those who are physically able. Please advise of dietary requirements in advance.