The Lenox Project is hosting London Open House at the Master Shipwright’s House on Saturday 17th September (10.30am to 5pm) and Sunday 18th September (10am to 2pm). 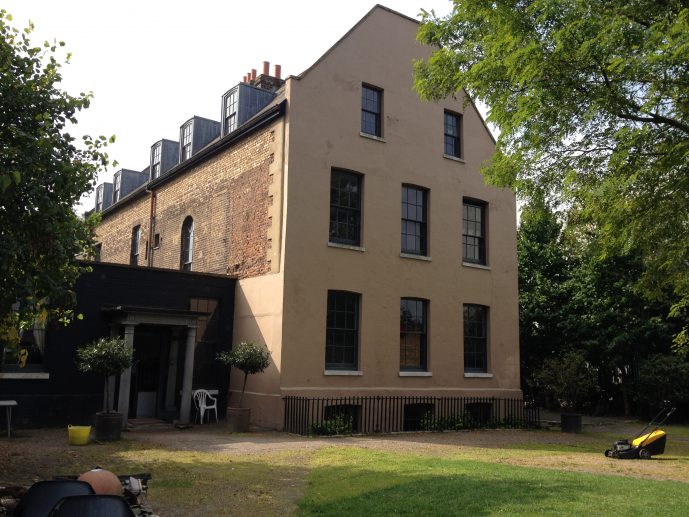 This is a fantastic opportunity to visit the oldest upstanding building of the Royal Dockyard at Deptford; the former home of the shipwright who designed and built the Lenox. 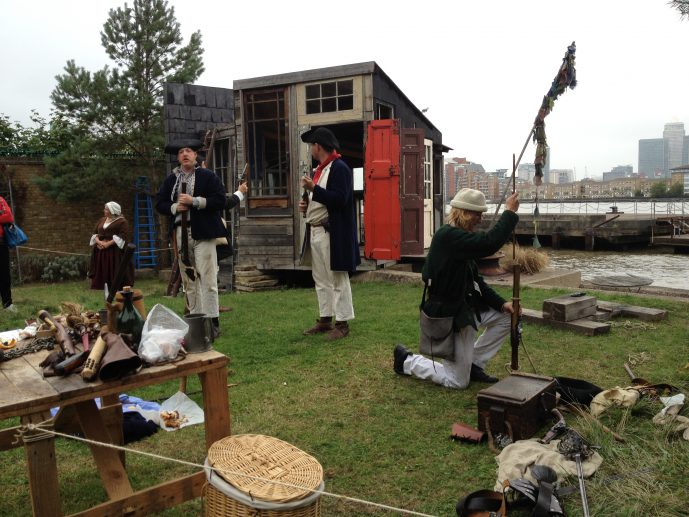 Re-enactors will be loading and firing weapons of the era

The Open House website has a list of all the other buildings that are open in the area – so have a look to see what else you can visit around Deptford and Greenwich.

The Master Shipwrights House is behind the big metal gates at the river end of Watergate Street in Deptford. 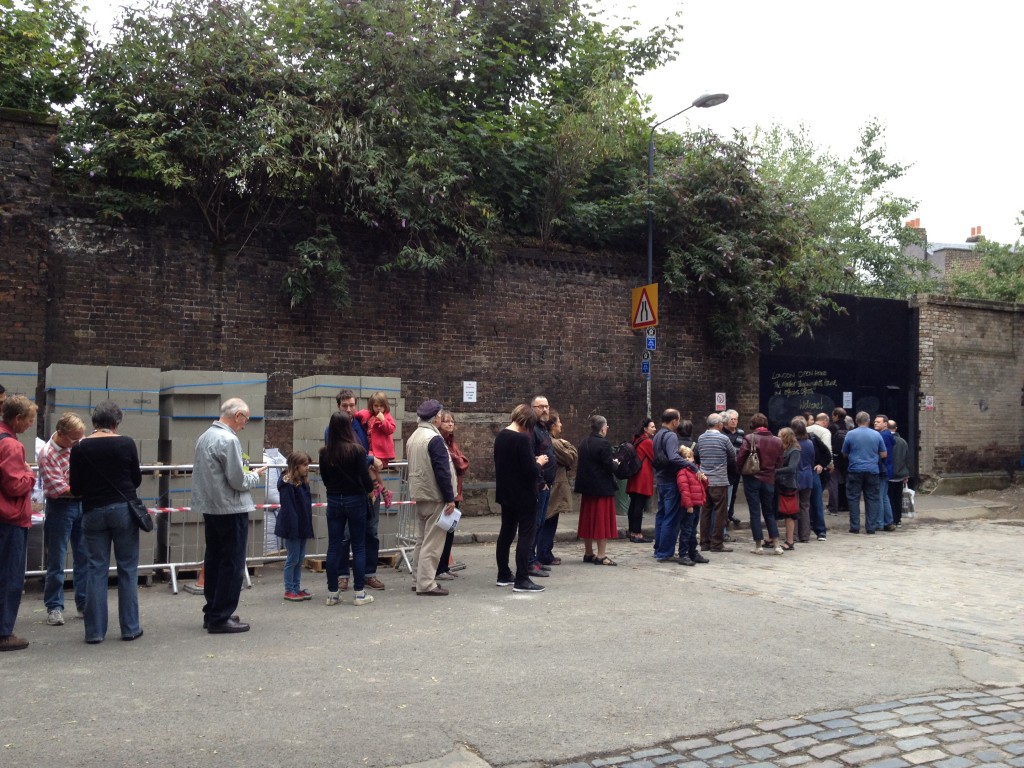 We look forward to welcoming you to one of Deptford’s hidden gems! 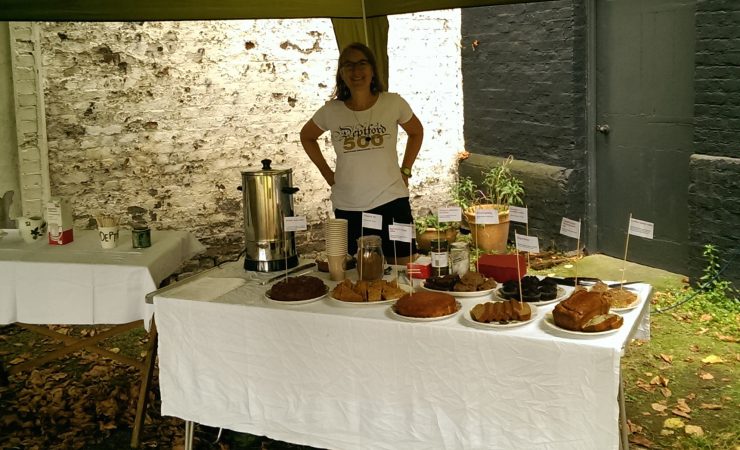 Homemade cakes and hot drinks will be on sale 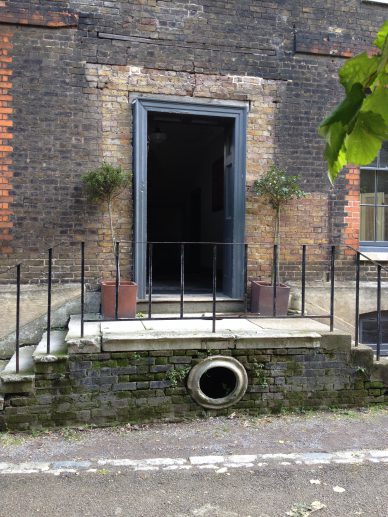 On Saturday 16th July the Pepys Estate in Deptford will be celebrating its 50th anniversary, and we’ll be taking part in a special event to celebrate this milestone!

Come along to the 2000 Community Action Centre on Grove Street to join in the fun – we’ll be there with the Lenox Project from 2pm onwards. 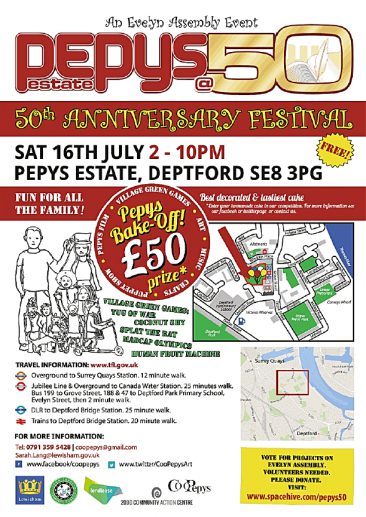 A date for the diary of anyone wanting to come along and catch up with us – and visit one of London’s lesser known cemeteries at the same time! 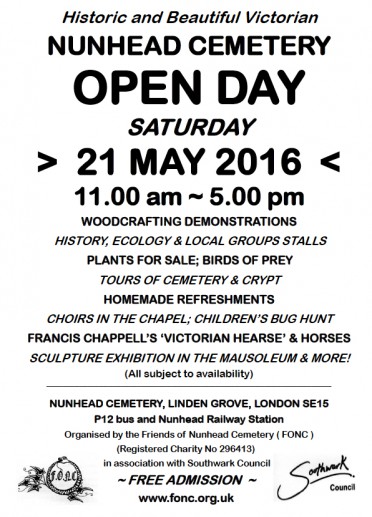 We are taking part in Nunhead Cemetery open day again this year; do come along to meet us as we’ll be there with our restored Saker cannon on show, and merchandise for sale!

The open day is also a fantastic excuse to visit Nunhead Cemetery and find out more about it, visit the chapel and crypt on a guided tour, wander through the leafy grounds, and support local organisations such as the Lenox Project, and Friends of Nunhead Cemetery, which is responsible for organising the event. 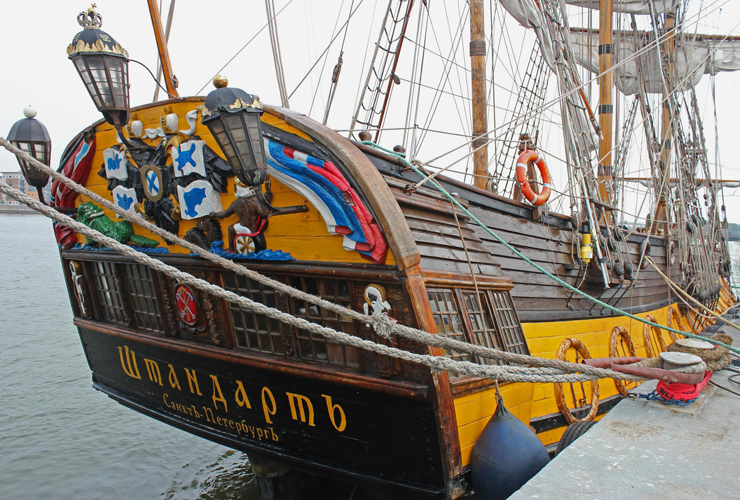 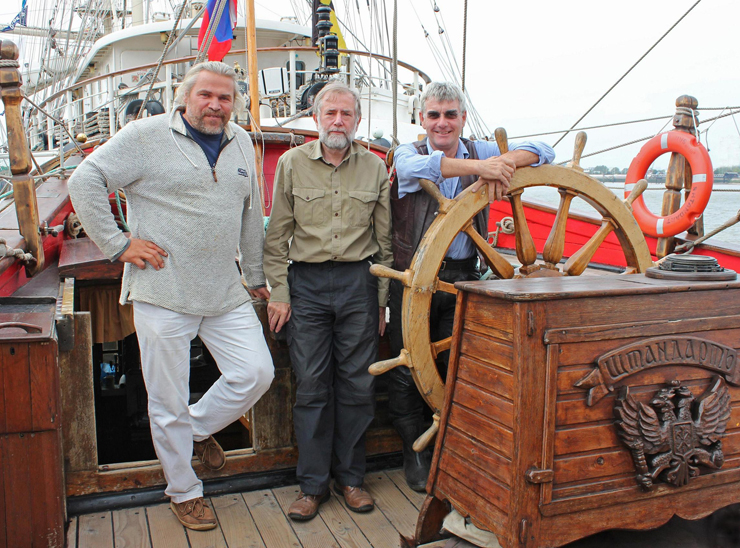 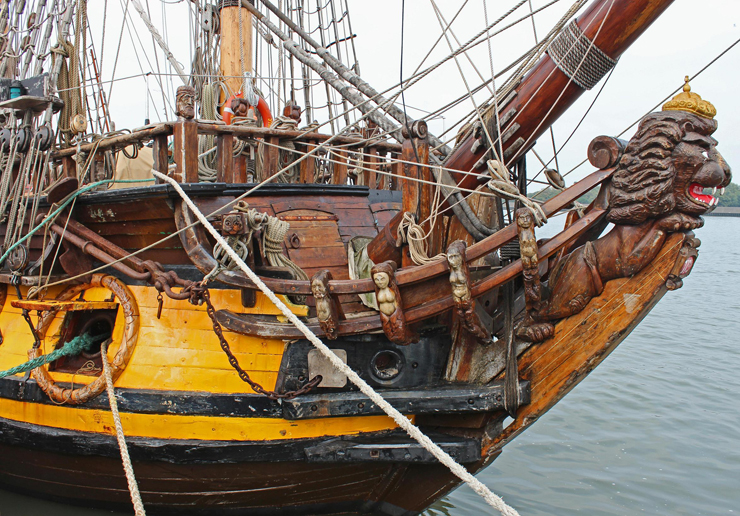 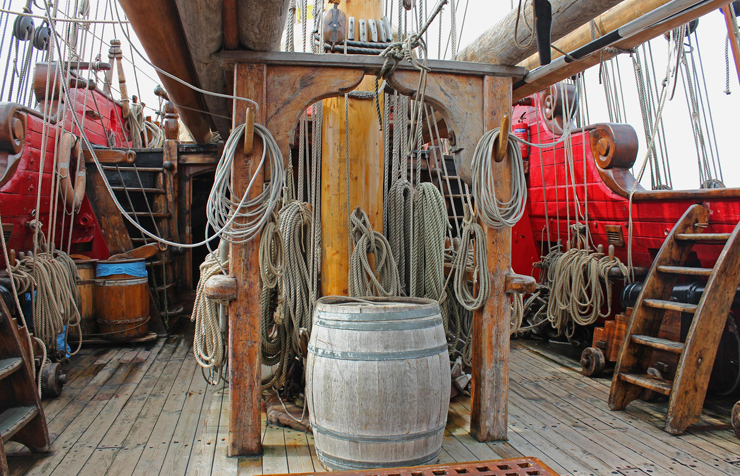 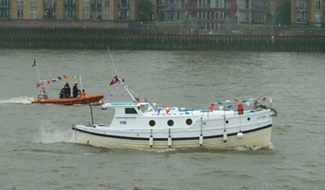 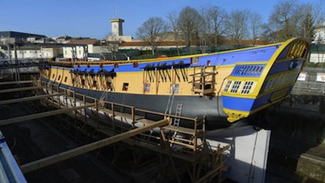 The proposal to build a replica of the Lenox was partly inspired by a similar project in France which has been under way for more than a decade. This project, to build a replica of the 18th century frigate Hermione, has now reached a crucial stage with the completed hull being revealed to the open air with the removal of the covers, and the dry dock where she was built being filled with water ready for the hull to be launched in July this year.

The town of Rochefort where the ship is being built is 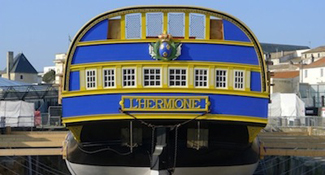 planning three days of festivities built around this event, which is sure to bring even more tourists to the area. For more information visit the Rochefort town council website. 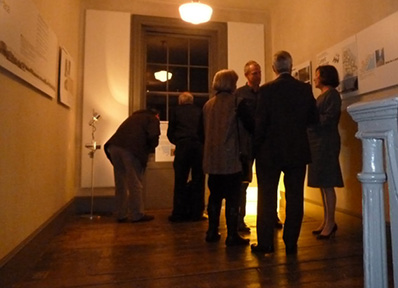 On the 4th of November ‘Build the Lenox’ exhibited their proposals alongside other community led projects as part of ‘Deptford Presents’ – the call for a holistic approach to the Convoys Wharf scheme fostering a real sense of place. The evening was attended by notable academics, politicians and local residents uniting in the call for a scheme that was ‘right for Deptford’.